The Theophilus Thompson Club, the U.S. Chess Center’s Sunday class for students in grades 7 – 12, just had its first meeting for the 2022-23 school year. The club is for students who know the rules of chess and want to improve their skills. We intend to prepare the students to compete successfully in the national chess championships that are coming to the DC area this year. 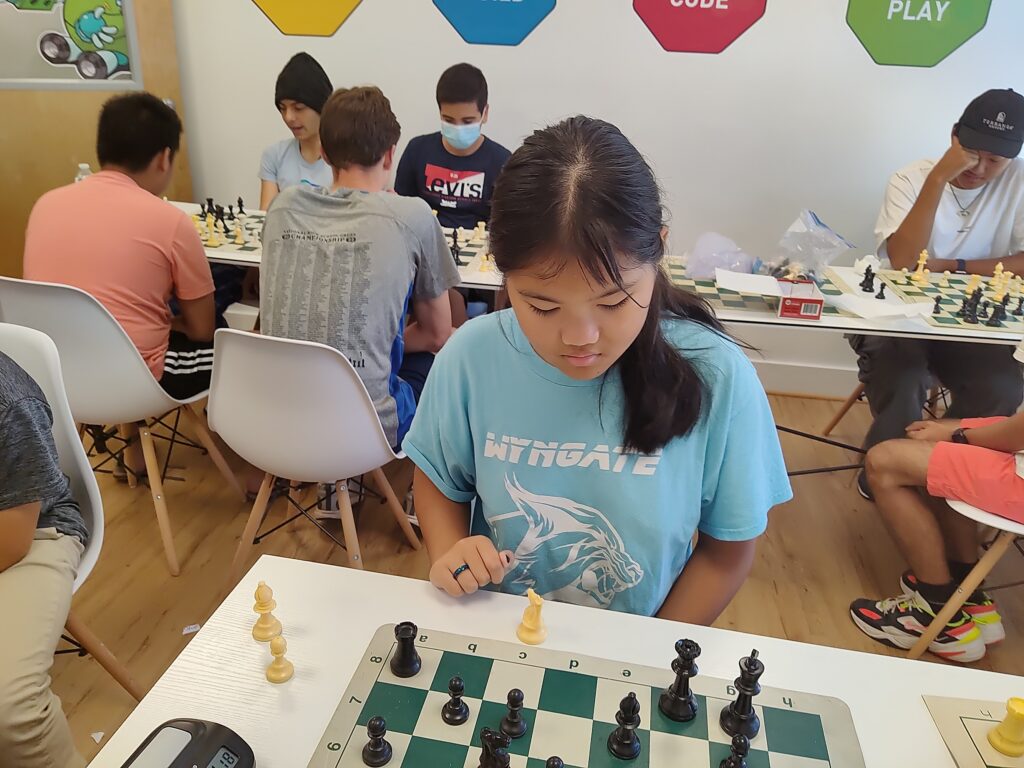 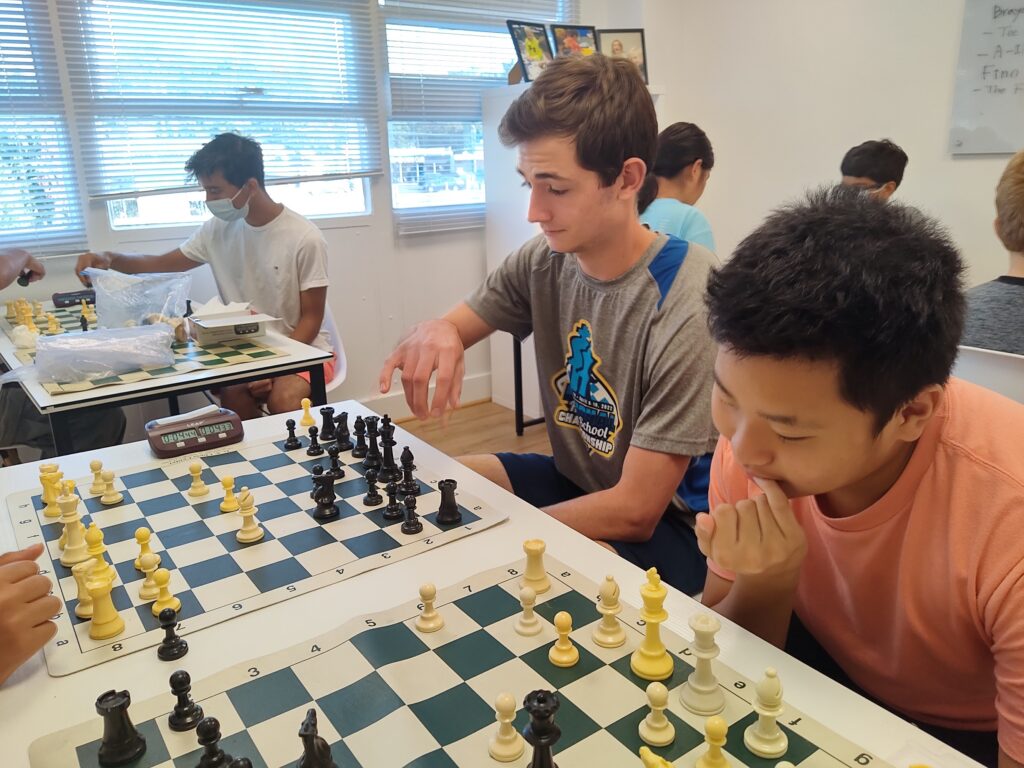 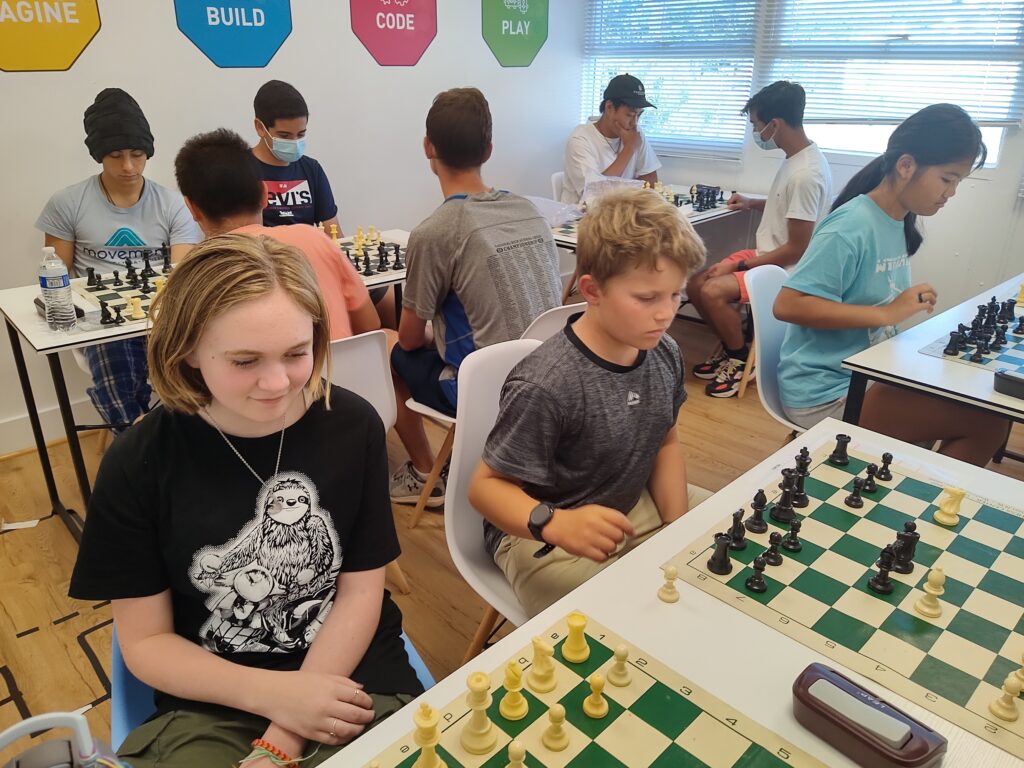 The club is named after noted African American chess champion Theophilus Thompson. As a teenager, Thompson saw his first chess game in April 1872, when he watched two players compete in his hometown of Frederick, Maryland.  Fascinated by the complexities of chess, he decided to learn the game.  This thirst for knowledge intrigued John Hanshew, the publisher of The Maryland Chess Review, who taught Thompson the fundamentals, lent him a chessboard and pieces, and gave him several chess problems to solve.  Within weeks, the 17-year-old Thompson was not only solving chess problems, he was also devising new ones and contributing his work to the Dubuque Chess Journal, a pioneer problem-solving magazine of the time.

In 1873, Thompson had a book published titled Chess Problems By Theophilus Thompson.  A review of the book in City of London Chess Magazine praised “the compositions in this book, and consider that they display real genius, both of a conceptive and constructive order. . . .  We consider Mr. Thompson a composer of great merit and of rare promise.”

After competing in tournaments in Philadelphia and Chicago, Thompson returned to his native Frederick, where became a respected mathematician and schoolteacher.  We named our Sunday afternoon chess club for him in respect for his achievements and with the hope that local young people will follow his example and improve their academic skills as a result of mastering the game of chess.