The Elementary Team League has returned to in-person match play after being run online last year.  This past Saturday, November 20, saw the first two rounds of the 2021-22 season.  Our thanks go out to St. Luke’s Methodist Church in Falls Church, VA, for providing the venue and tables.  Kent Gardens Elementary (McLean, VA) was the only school to win both of their first two matches and took the early lead.
Since the League began over 20 years ago, thousands of elementary schoolchildren have taken part.  Participating provides the students with tournament chess experience and builds the confidence that helps them represent their schools in competitions like the state and national championships.

Results from Matchday 1 (of 8)

Round 1:
Poplar Tree 3-1 Colvin Run
Spring Hill 0.5-3.5 Kent Gardens
White Oaks 3-1 Greenbriar West
Round 2:
White Oaks 2-2 Spring Hill
Kent Gardens 3-1 Colvin Run
Poplar Tree 2-2 GBW
Standings after Matchday 1:
Kent Gardens 29
Poplar Tree 22
White Oaks 22
Greenbriar West 16
Spring Hill 15
Colvin Run 12
Our scoring system incentivizes showing up with a full team.  As always, the more the students show up ready to play and do their best, the faster they improve.
The remaining Saturday match days this season are December 4, December 18, January 8, January 22, February 5, February 19 and March 5.  Participation is free and open to all students enrolled in one of our in-person after school chess clubs.  If your child would like to take part on a future Saturday, please reach out to their chess club instructor.

We are very happy to have provided chess sets to three schools in the past few months so that teachers and students have physical chess sets with which to learn and play.

In fact, some of the chess sets we recently distributed were used by Grand Master Lubomir Kavalek, one of the best players in the world.  GM Kavalek’s widow donated them to us after he passed away in January.

Please consider supporting our mission with a charitable donation online (via credit or debit card), or by making an in-kind contribution of new or gently used (preferably tournament-style) chess sets. 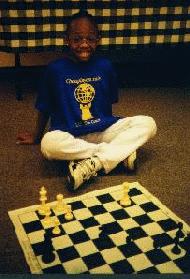 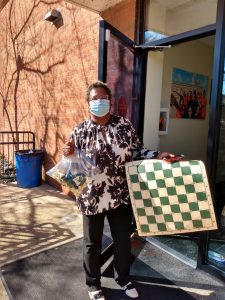 On Sunday, February 21, 2021, the U.S. Chess Center fielded a team of twelve students to play an online exhibition match with students in GM Vassily Ivanchuk‘s Chess Club in Lviv, Ukraine. The match was held in an arena format at a fast time control of seven minutes plus three second increments. The two teams exchanged photographs of the students involved.

While playing online is never as good as playing in person, travel time is greatly reduced and everyone involved had a good time.

Chris McCleary has been appointed the new Executive Director of the U.S. Chess Center.

The U.S. Chess Center is a DC-based non-profit that promotes self-confidence, social skills, and academic success for all.  The U.S. Chess Center provides students throughout the Washington metropolitan area opportunities to meet as friends and equals over the chessboard at our weekend classes, tournaments, and special events. The Center also operates numerous embedded school chess clubs and classes.  Our student programs have hosted World Champion Garry Kasparov, the national champions of Nigeria and Montenegro, and International Grandmasters including Maurice Ashley, the first African American Grandmaster.  Our students have played Internet matches with students from the Czech Republic, China, Norway, and Montenegro.

“I’m excited to be joining the U.S. Chess Center in this leadership role and look forward to continuing and expanding the programs we offer to area students. Chess was a meaningful part of my own academic life and had a positive impact on me. I’m proud that I’ll be doing my part to bring the benefits of chess to more students.” 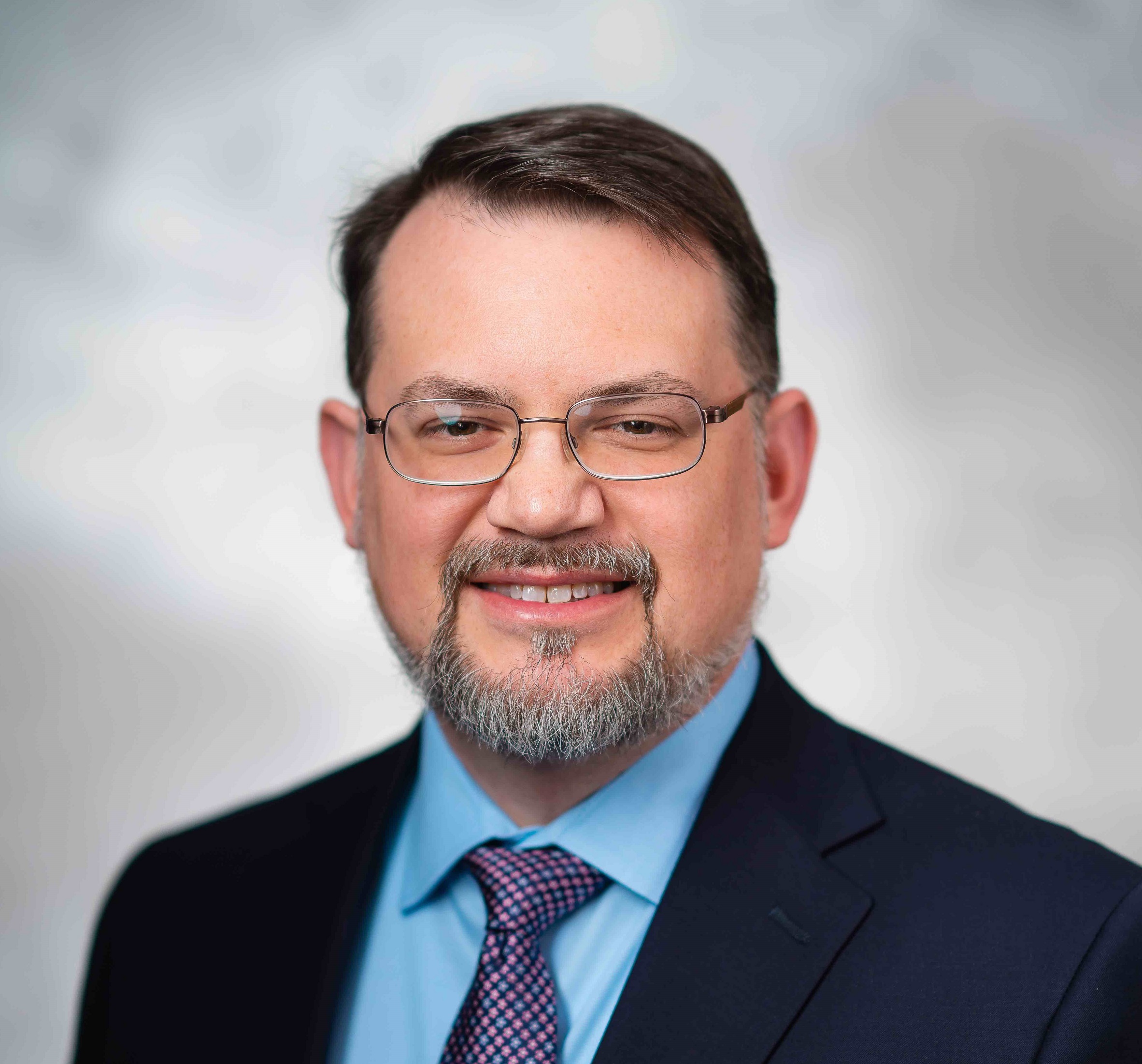 Chris McCleary’s first official day with the U.S. Chess Center will be Monday, August 17th.  As Executive Director, McCleary will have responsibility for the day-to-day management and administration of the Center as well as resource and program development.  McCleary will be taking over from Robert Teachey, a United States Chess Federation Certified Advanced Chess Coach who was promoted to Executive Director of the Chess Center in 2017 and has served as a Teacher since 2010.

Prior to joining the U.S. Chess Center, Chris McCleary served as the Vice President of Development for Securing America’s Future Energy (SAFE) and in the same position for SAFE’s sister organization, The Electrification Coalition.  McCleary is also the Chief Operating Officer of McCleary Psychological Services, a mental health practice that provides evidence-based therapy and psychological evaluations.  Chris also previously served as Development Director and chief fundraiser for the National Archives Foundation—the 501(c)(3) nonprofit partner of the National Archives and Records Administration (NARA)—and before that he held a series of senior management and fundraising roles with several DC-area think tanks and advocacy organizations, including Third Way, the Sunlight Foundation, and NDN & the New Policy Institute.  Before embarking on his non-profit career, McCleary spent over a decade as a political consultant and fundraiser for dozens of campaigns across the country.  McCleary holds a Bachelor of Arts in Political Science from Johns Hopkins University.

The U.S. Chess Center took seven young chess ambassadors to Cuba from December 27, 2018, through January 3, 2019. We played chess with masters in three cities: Havana, Trinidad, and Camaguey, and with students in Havana and Camaguey.

To see even more photos, visit the blog of Reemberto Rodriguez. Mr. Rodreguez joined us on the trip.